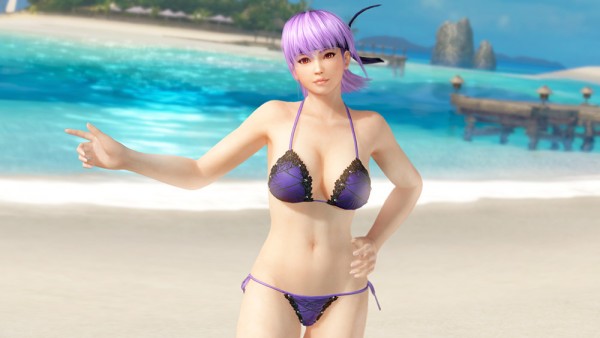 Continuing with their series of character trailers for Dead or Alive Xtreme 3 Koei Tecmo has released one focusing on a girl that has been around since the beginning of the series, the kunoichi Ayane. Similar to past videos we see Ayane wearing a number of different swimsuits while relaxing in the pool, on the beach, and even in the bedroom. 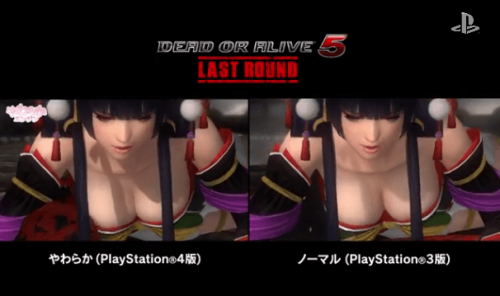