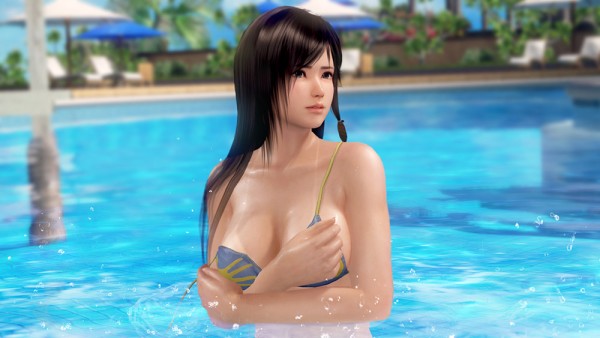 Following the second full trailer for Dead or Alive Xtreme 3 released last week Koei Tecmo is continuing with their series of character trailers and this time around they are focusing on Kokoro. Similar to the other character trailers, the minute long video focuses on showing off a number of the swimsuits that Kokoro can wear, a little bit of a mini-game mixed in there, as well as her relaxation activities.