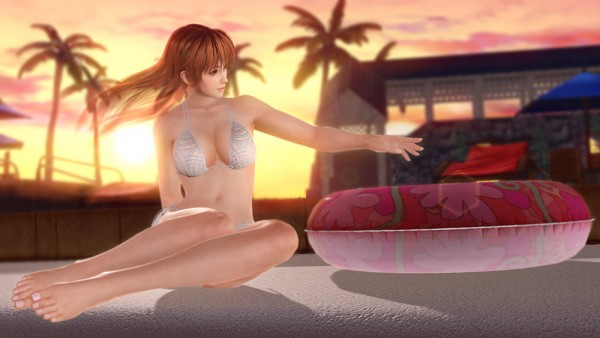 For the last couple of months Koei Tecmo has been releasing character trailers for each of the nine girls that will be in Dead or Alive Xtreme 3 and now that the game is set to be released at the end of the week, they have released the final trailer and it happens to focus on the classic character Kasumi.