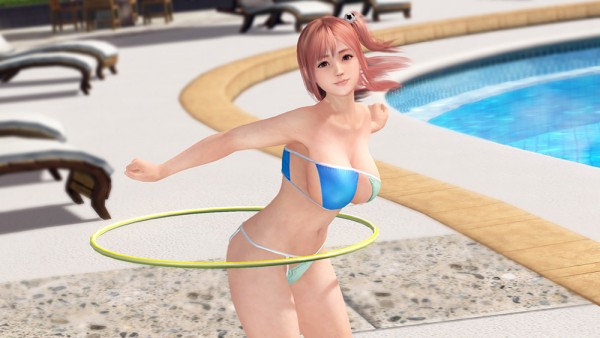 It seems that Koei Tecmo is speeding things up a bit with their character trailers as they are treating us to two videos this week. Earlier in the week they released a video highlighting Ayane and now they have released a video focusing on the newest character to join the roster, the busty Honoka. Similar to the previous videos, the minute long trailer shows Honoka in a number of different swimsuits as she takes part in various activities on the island. 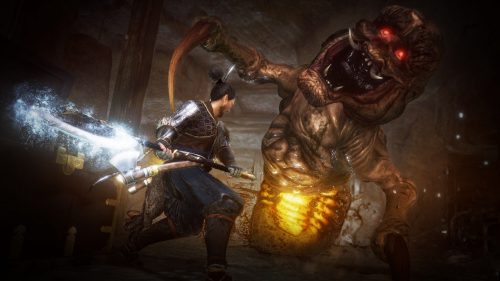 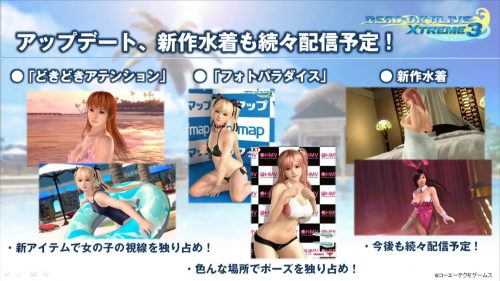