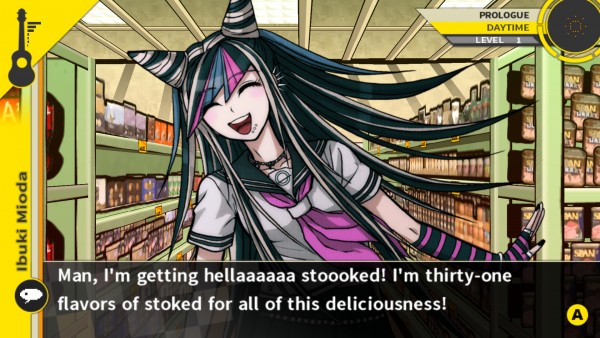 Spike Chunsoft has announced that they will be continuing to release the Danganronpa series onto PC via Steam and that fans of the series who never had a chance or want a chance to play Danganronpa 2: Goodbye Despair will soon have a chance to do so as they plan on releasing the game on April 18th. 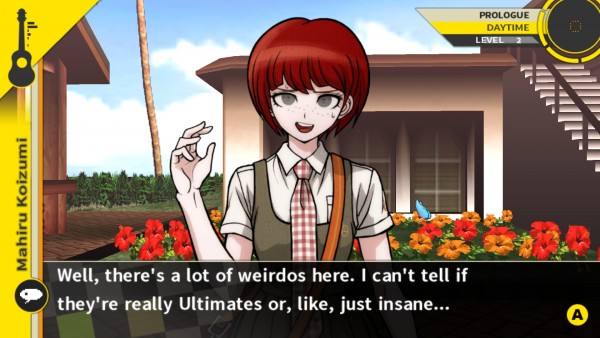 This release date falls exactly two months after the PC release of Danganronpa: Trigger Happy Havoc occurred and offers a rather quick turn around for those who never acquired a Vita and still want to see where the story will continue. A trailer for the PC version of Danganronpa 2: Goodbye Despair can be found below.