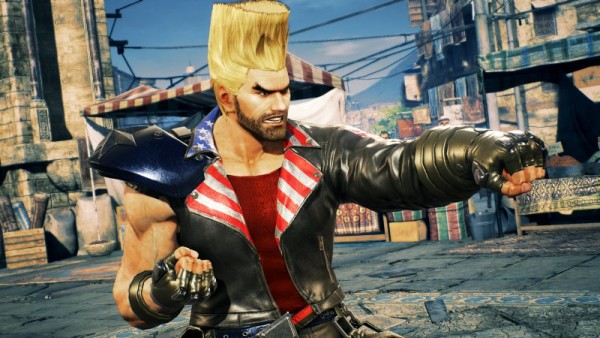 Rage attacks add various new elements to attacks such as increasing damage, launching opponents, knocking them back, or temporarily stunning them. You can check out the video below while the game itself is still set to be released in Japanese arcades sometime later this year. 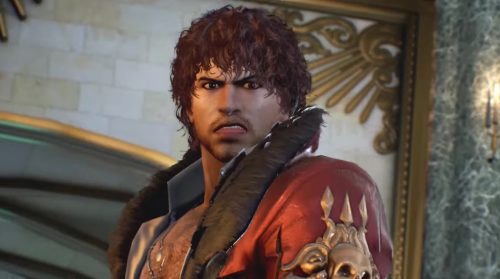 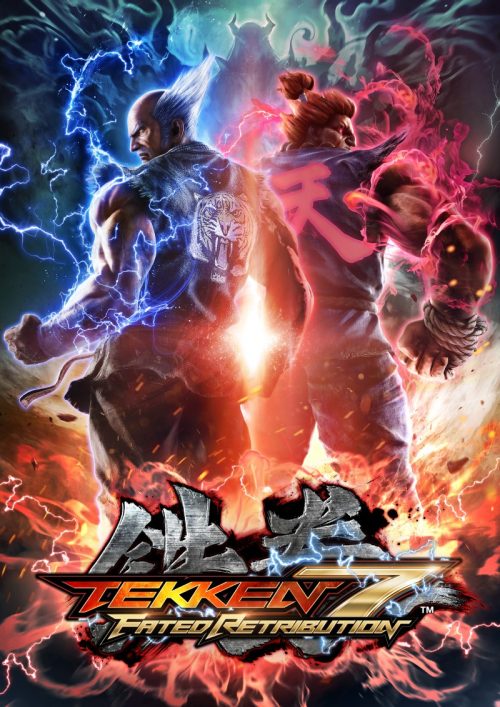