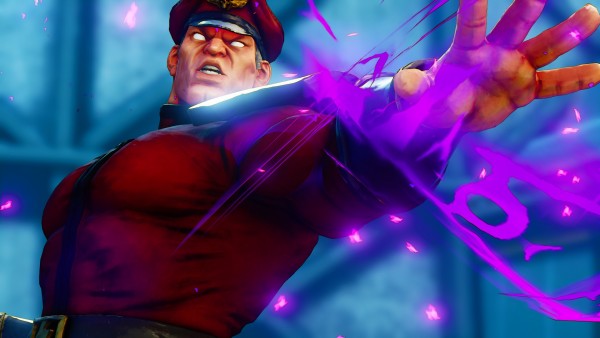 Now that Capcom has released Street Fighter V and appears to have smoothed out the many server issues that plagued the game at launch, the company has decided to release a producer’s message for fans. featuring Capcom‘s Tomoaki Ayano, who is dressed up as Chun-Li, and executive producer Yoshinori Ono, the two focus on discussing what fans can expect in June when the free cinematic story expansion is released. 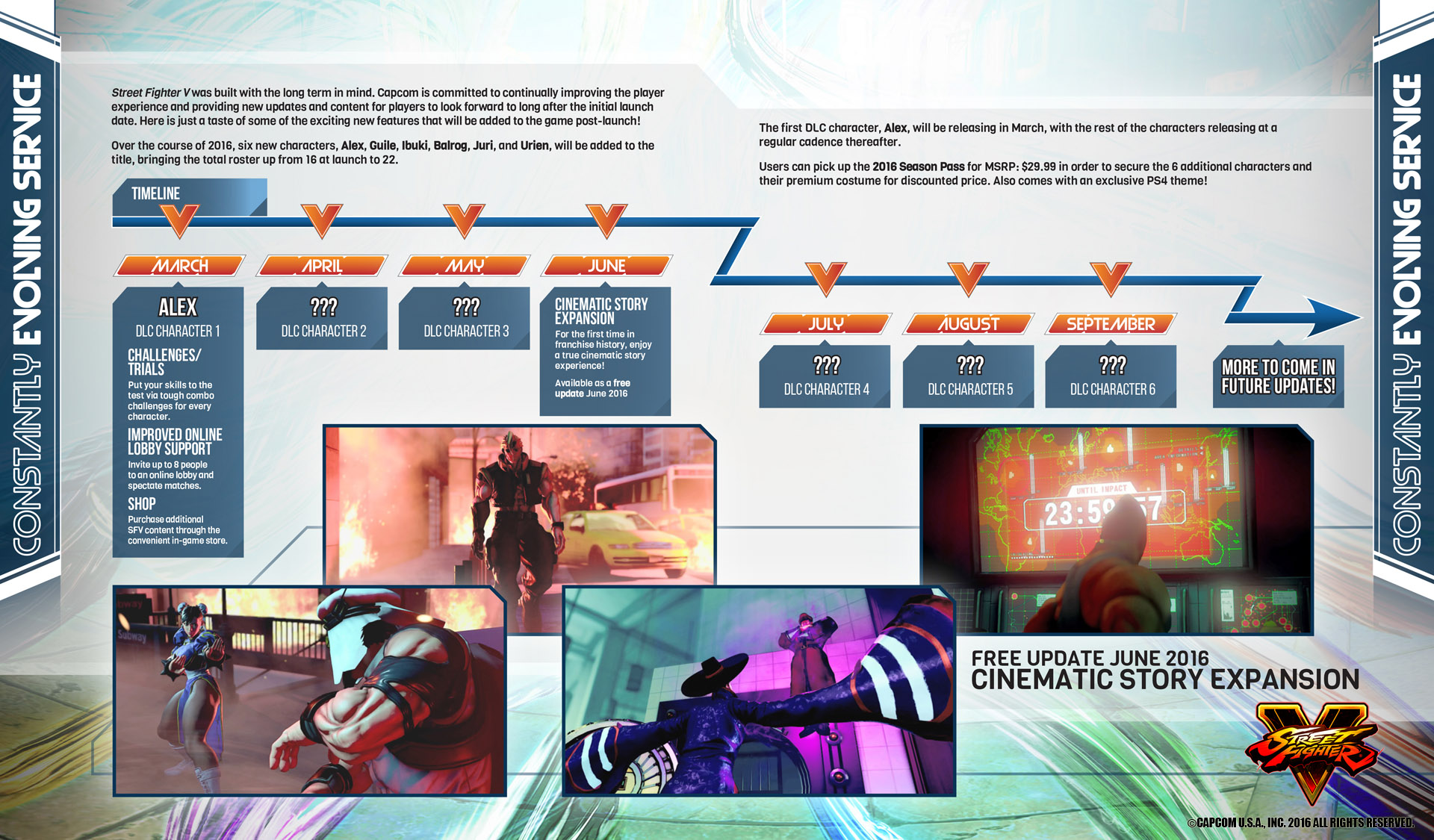 The full six and a half minute video has been subtitled in English and can be found below, though the highlights feature the two mentioning that the story mode “might take you one or two hours” to complete and a (likely) joke about how they could have sold the whole thing seperately. 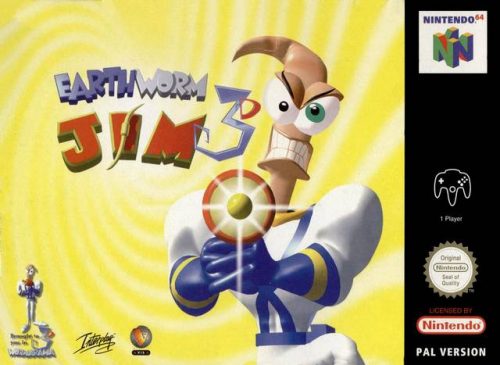