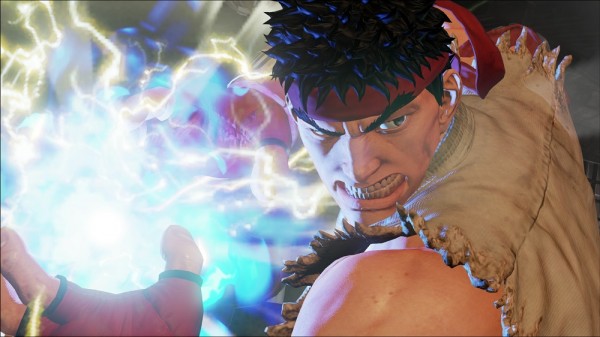 All three of the character introduction videos showing off their various special moves and appearances, can be found below. As for the game itself, Street Fighter V will be released tomorrow for the PlayStation 4 and PC and will feature sixteen characters at launch with six more planned for release throughout the rest of the year.