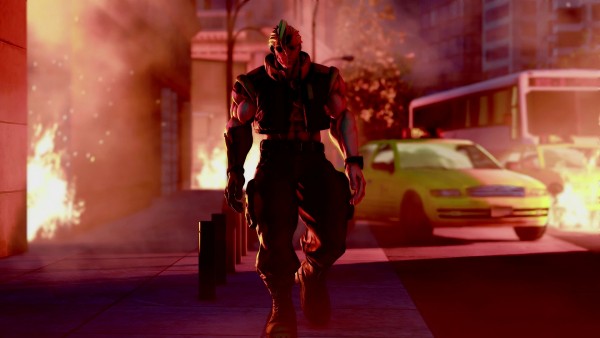 With Street Fighter V set to be released in a little over a week Capcom has chosen to release a full length CG trailer showing off every character in the game with special focus being given to Nash fighting against Bison and Ryu versus Necalli.

The trailer can be found below and while it may not reveal much in the way of gameplay or story it does give us a good look at these character models in action as they are shown in either serious or comedic situations. As for the title, Street Fighter V is set to be released next week on February 16th for the PlayStation 4 and PC.