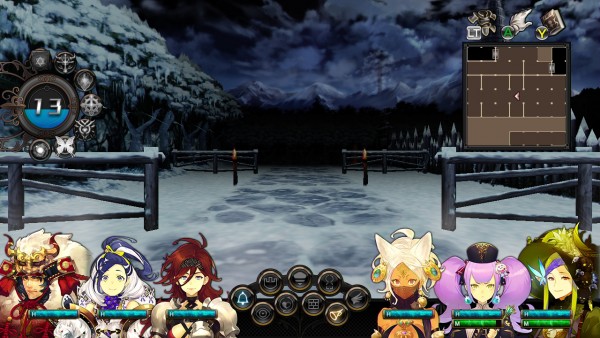 While NIS America may be releasing the PlayStation Vita version of Stranger of Sword City on April 26th in North America and April 29th in Europe, Experience is handling the Xbox One version of the game on their own and they plan on releasing it on March 22nd in North America. The company announced today that they will be offering an eight-hour free trial for the Xbox One version of Stranger of Sword City and that any achievements earned and save data can be transferred into the full version of the game. 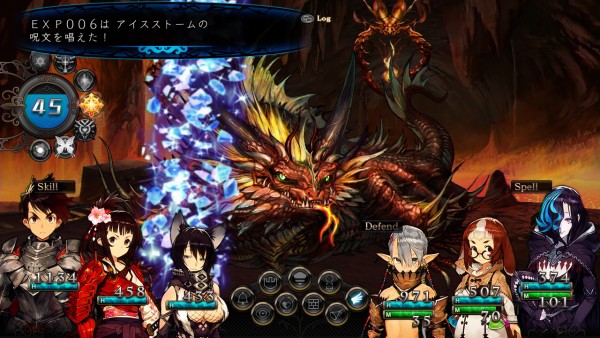 To go along with this announcement Experience also released a new pair of trailers showing off the two character portrait styles that will be available in Stranger of Sword City, with the one being the classic portraits drawn by Yoko Tsukamoto and the other newer portraits being drawn by oxijiyen.

Death Mark Revealed for the PS Vita by Experience 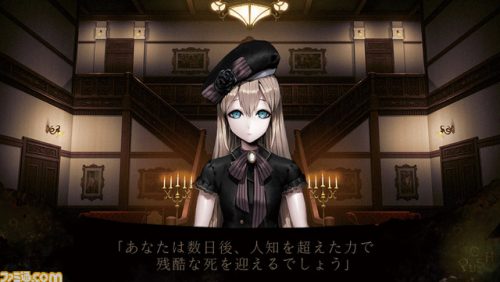