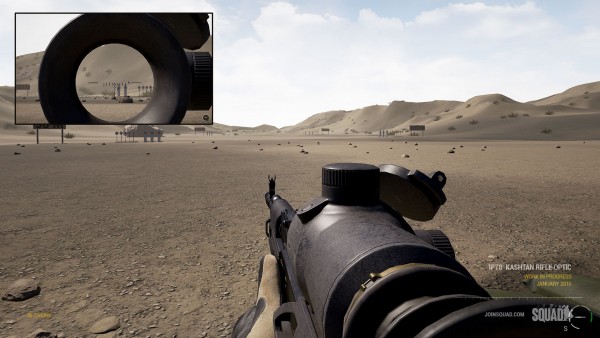 Offworld Industries have been hard at work releasing a steady stream of content for their FPS Squad as of late. Today, the V4 update was released for the game’s public alpha build. Now, players will be able to use the 1P78 Kashtan Rifle Optics on the AK74M and the RPK74M, giving them a better view of the battlefield. The Militia and Russian factions will also be able to start hurling the RGD-5 grenades at their enemies. The map Fools Road has also been updated with an industrial area in the south western portion of the map that will be a great hotspot for close quarters combat. The map Chora has also been updated to increase the playable area size and to add some new visual details.

The team released their January 2016 recap that highlights the behind the scenes work that has been going on with the game. There is plenty to look forward to in the new year. Squad is on Steam Early Access and can be purchased for $39.99. 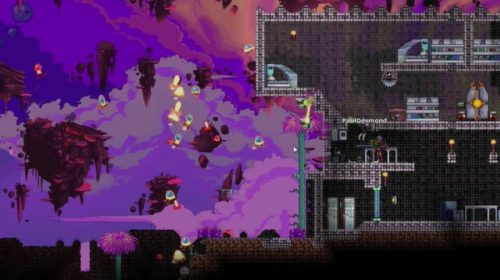