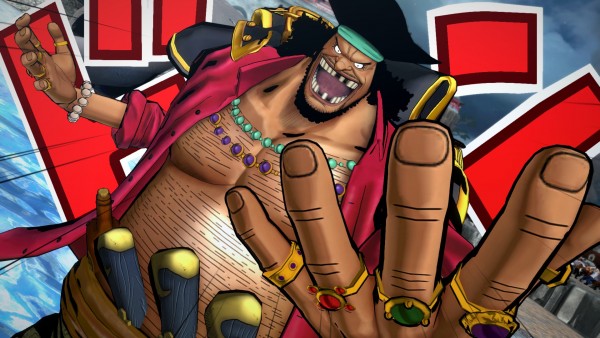 With their latest trailer and set of screenshots for One Piece: Burning Blood Bandai Namco has announced that Marshall D. Teach, better known as Blackbeard, will be a playable character when the title is released. The video primarily focuses on showcasing the game’s story mode which primarily takes place during the Marineford Arc so if for whatever reason you haven’t read or seen the story at this point then you probably will want to skip it as pretty much the entire arc is summed up here.

You can check out the video and the screenshots below. As for the game, One Piece: Burning Blood will be released in North America on the PlayStation 4, Xbox One, and PS Vita on May 31st in North America and June 3rd in Europe with a PC version coming sometime in June. 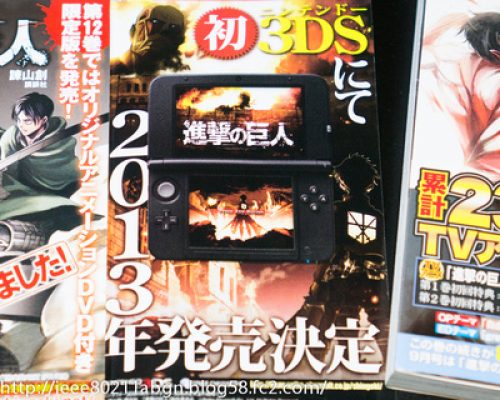