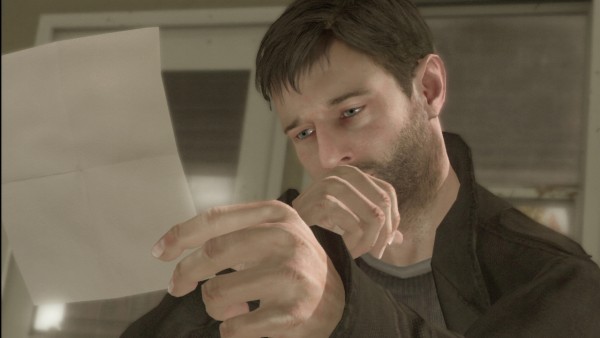 Back in 2015 Sony and Quantic Dream announced that they were planning on releasing a PlayStation 4 version of Heavy Rain in March 2016 and now the companies have announced exactly when people can expect the title to be available.

The company has announced that the game will be released on March 1st in North America and Latin America and March 2nd everywhere else. Oddly enough, the Heavy Rain and Beyond: Two Souls disc collection containing both PlayStation 4 versions of the games will be available in every country except for North America, with Europe, Latin America, Australia, New Zealand, and Asia all receiving the collection.