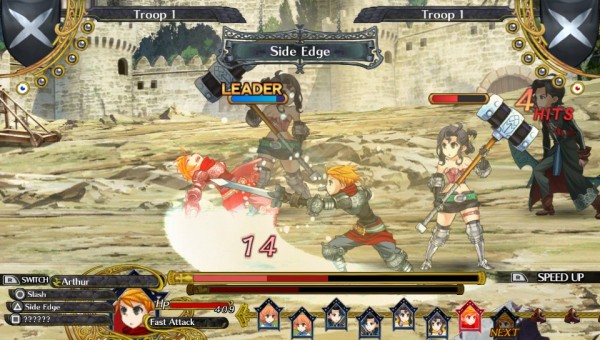 A new trailer for Grand Kingdom has been released alongside the first English screenshots for the title which is being released by NIS America for the PlayStation 4 and PlayStation Vita on June 21st in North America and June 17th in Europe where the title will be available at retail and as a digital download in both regions.

Developed by Spike Chunsoft, Grand Kingdom tells the story of a mercenary squad leader where players will assemble a team to lead across a battle-scarred continent to complete contracts for each nation. Players may also hop online to form an exclusive contract with one of the Four Great Nations, and participate in war with other players for the future of Resonail.