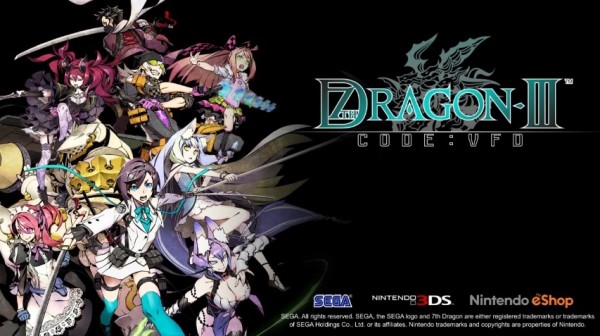 With the first, though perhaps final due to Imageepoch’s closure, game in the 7th Dragon series heading over to North America, Sega has opted to release their first English trailer for 7th Dragon III Code: VFD. The trailer focuses primarily on showing just how bad things became when the destructive power of the dragons began to destroy humanity.

With toxic Dragonsbane flowers poisoning the world and dragons flying around freely, players join Nodens Enterprises, a video game company that has a plan to try and stop the dragons by traveling through time to three different eras in an effort to weaken the dragons’ power. Check the trailer out for yourself below and keep an eye out for 7th Dragon III Code: VFD when it is released sometime this summer. 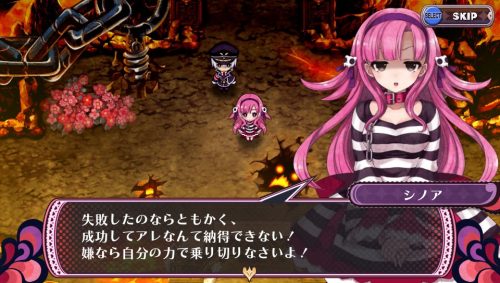