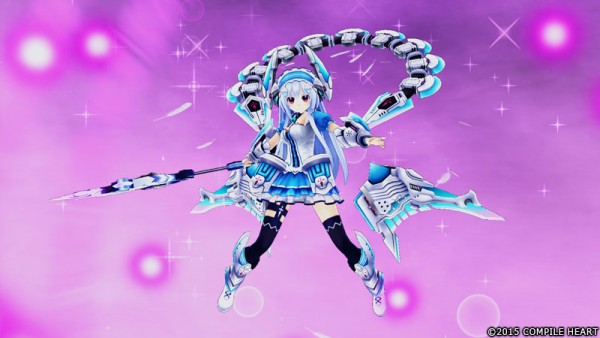 Near the end of last year Idea Factory International announced that they will be bringing Fairy Fencer F: Advent Dark Force over to North America and Europe sometime this Spring season and with that time approaching, the company has decided to re-introduce some of the familiar cast members. These four members happen to be Fang, the fairy Eryn who travels with him, a fencer on a mission to revive the goddess named Tiara, and her cute fair named Cui.

The character art for these four can be found below and as for the game itself, Fairy Fencer F: Advent Dark Force is a PlayStation 4 exclusive that adds additional story paths tot he base game and follows Fang as he faces off against new opponents, meets new fairies, and fights alongside six party members at a time. 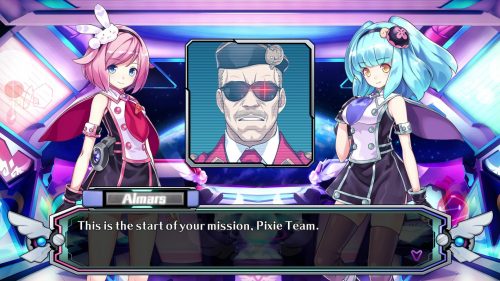