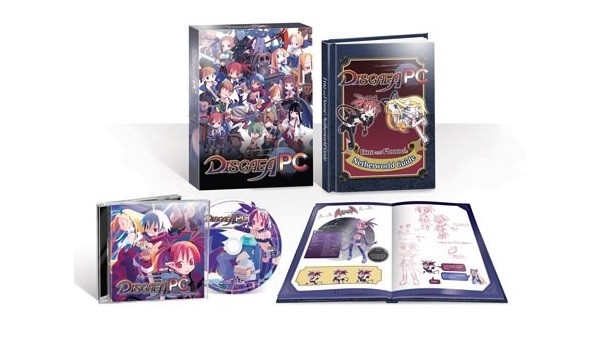 This limited edition copy of the game comes with a hardcover art book, the 32 track OST, a collector’s box, and a digital code for Disgaea PC, including the digital art book and soundtrack, that can be redeemed through Steam. Those who are worried about not being able to play right away if they pick this version of the game won’t have to worry as the code will be emailed to buyers upon shipment.