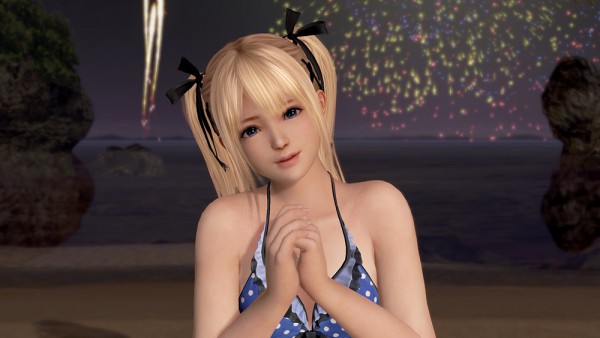 Koei Tecmo has released a minute long video for Dead or Alive Xtreme 3 that focuses on introducing Marie Rose, who happened to be the most popular character during the voting period. In the video we see Marie Rose participate in a number of the mini-games available in the game as well as wear numerous swimsuits while lounging around as well as when she takes part in said activities.

Dead or Alive 6 Next DLC Character is Tamaki 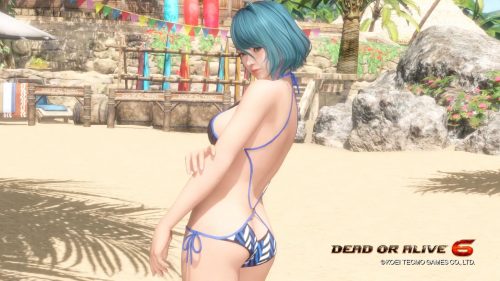