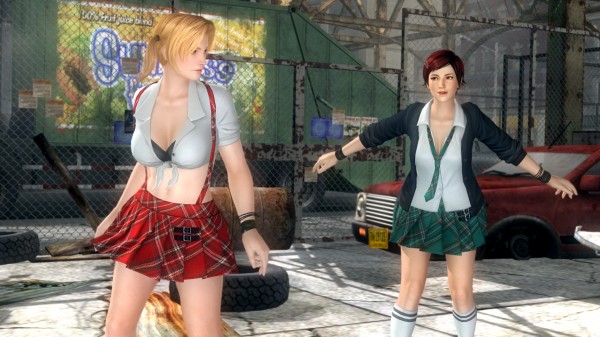 Although plenty of Dead or Alive fans are keeping their eye on the sandy beaches that the series will be exploring in about a month, the actual fighting game is still alive and kicking. Koei Tecmo and Team Ninja have announced the tournament schedule for Dead or Alive 5: Last Round‘s Battle Royal 2016.

After the success of last year’s event, Team Ninja is broadening the qualifying events to offer tournaments around the world and once again in North America to offer more players a chance to experience the tournament scene and get a chance at winning the grand prize. You can check out the full schedule for Dead or Alive 5: Last Round Battle Royal 2016 below. 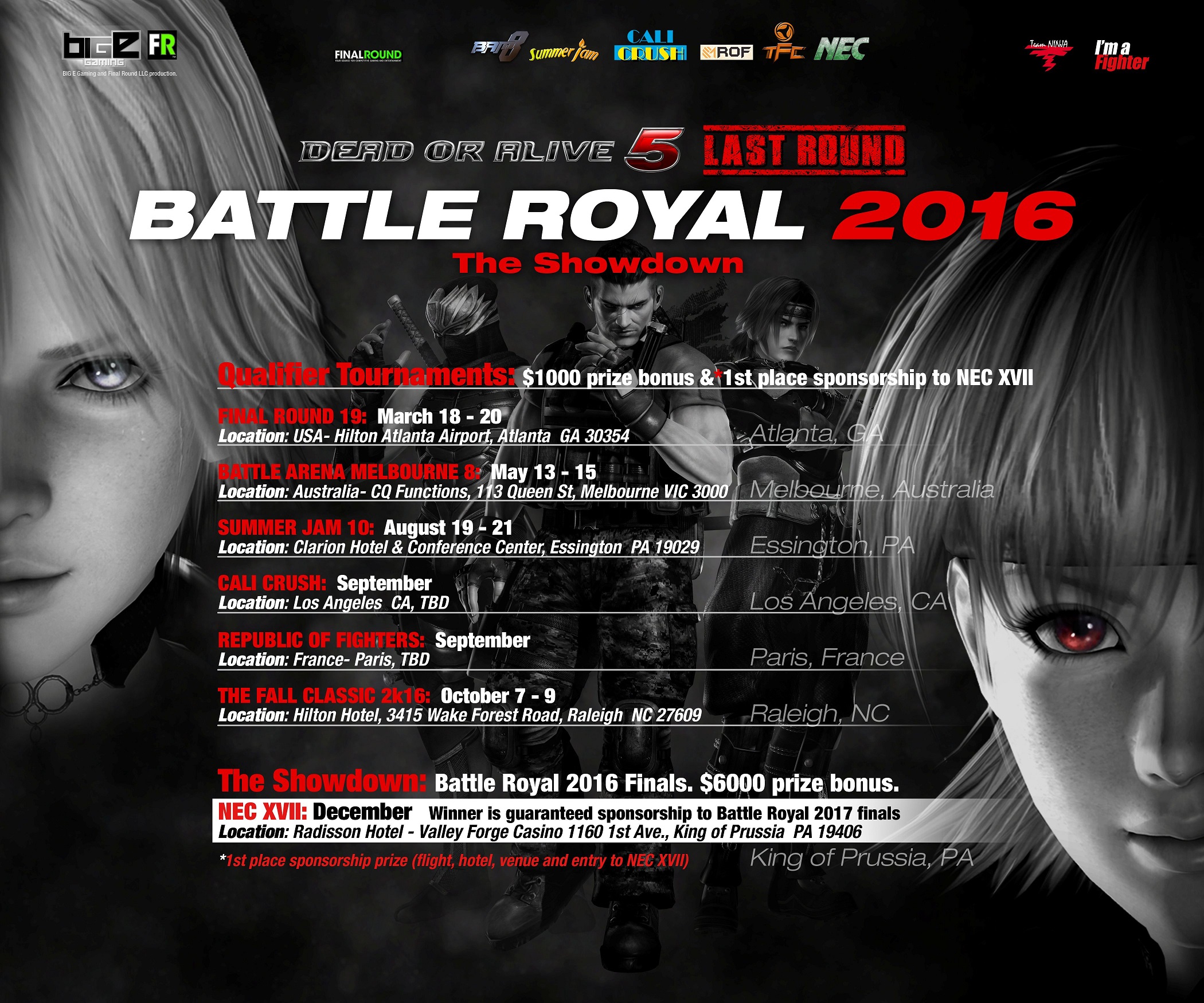