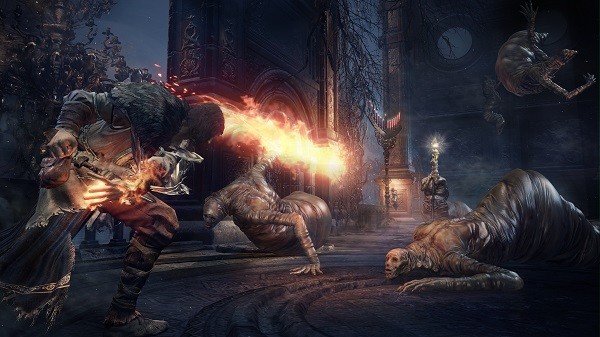 If the newest video for Dark Souls III is anything to go by, the game will feature one lengthy opening cinematic as Bandai Namco has decided to release it early and it happens to be about three and a half minutes long.

The cinematic trailer, found below, features female narration introducing the world of Lothric and talks about the Lords of Cinder. Those who may want to avoid some spoilers regarding these enemies will likely want to steer clear of the video and leave the surprise for when Dark Souls III is released on the PlayStation 4, Xbox One, and PC on April 12th in North America and Europe.