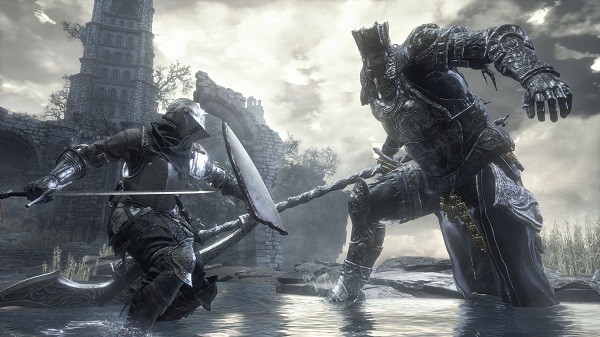 Bandai Namco has released a new trailer for Dark Souls III and this time around they are taking the musical approach by showing off the various environments that players will be exploring as well as some of the basic enemies and bosses that they will be fighting against in these areas all set to the song “True Colors” performed by Richie Kohan and Faux Fix.

You can check out the video below where even a few special attacks are shown off and how effective fire can still be in this game. Currently Dark Souls III is set to be released on the PlayStation 4, Xbox One, and PC on March 24th in Japan and April 12th for the rest of the world.