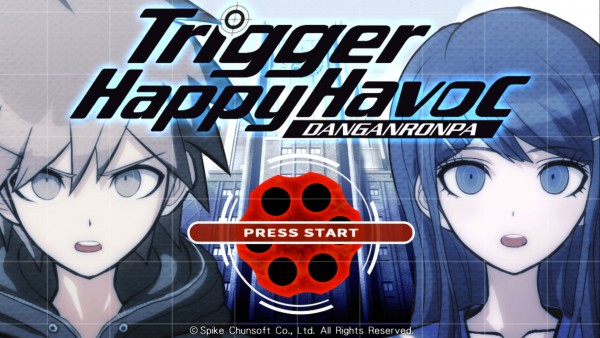 A few weeks ago Spike Chunsoft announced that they would be releasing the first game in the Danganronpa series, Danganronpa: Trigger Happy Havoc, on the PC through Steam sometime in February and now we know exactly what date those who don’t have a PlayStation Vita will finally have the opportunity to play the game.

The company has announced that they plan on releasing Danganronpa: Trigger Happy Havoc on Steam on February 18th where the game will support both Steam achievements as well as trading cards sometime after release. When released the game will cost $29.99 but will have a temporary discount of 20% and will include a bonus soundtrack.