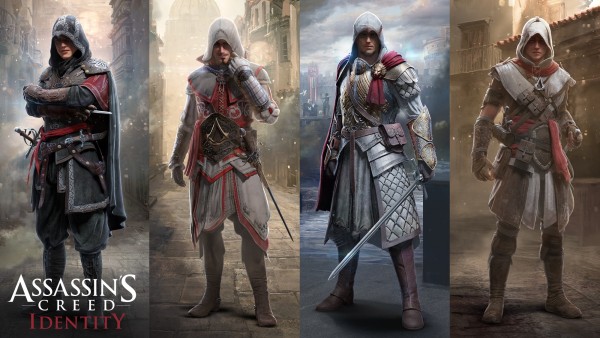 Ubisoft has announced that they plan on releasing something a little different for Assassin’s Creed fans that happen to own an iOS device. They are planning on releasing Assassin’s Creed Identity, an action RPG, onto the iTunes Store on February 25th where it will be available for $5 or £3.99 at release. The game requires iOS 7 and an iPad 3 or a later model, or an iPhone 5 or a later model.

This mobile exclusive will be set during the Italian Renaissance and tasks players with solving “The Mystery of the Crows” as they take on countless quests and customize their very own Assassins by selecting from four available classes: Berserker, Shadow Blade, Trickster, and Thief. You can check out the announcement trailer for Assassin’s Creed Identity below. 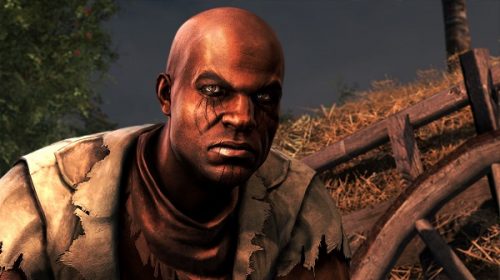 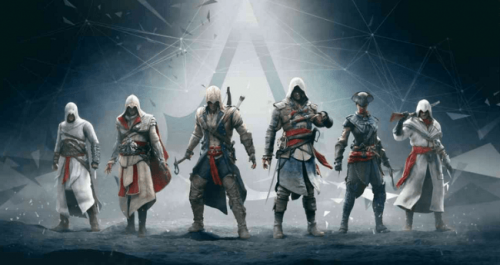