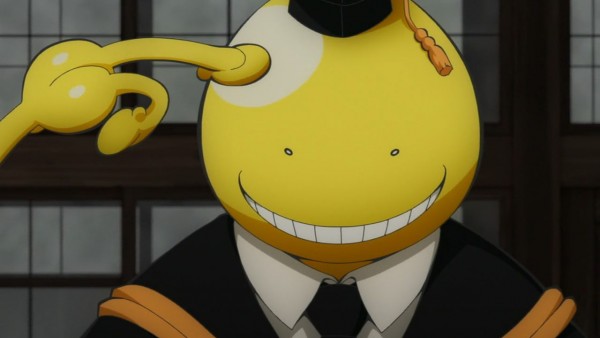 Those that have been following Assassination Classroom had to have known this news was coming eventually with the way that the current manga arc has been playing out. It has been announced in the most recent issue of Weekly Shonen Jump that Assassination Classroom‘s manga will be concluding in five more chapters. This means that the last chapter of the series will be released near the end of March and will coincide with the ending of the school year for most Japanese schools.

Though the series will be ending, the second anime season is currently running in Japan and has been picked up by FUNimation for future release while Viz Media is handling the English manga releases in North America. 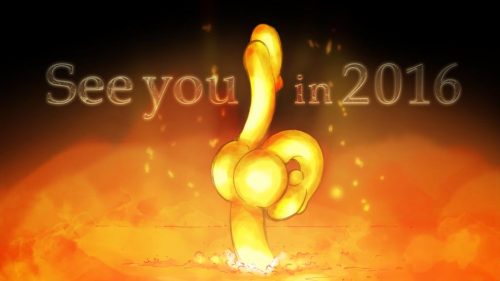 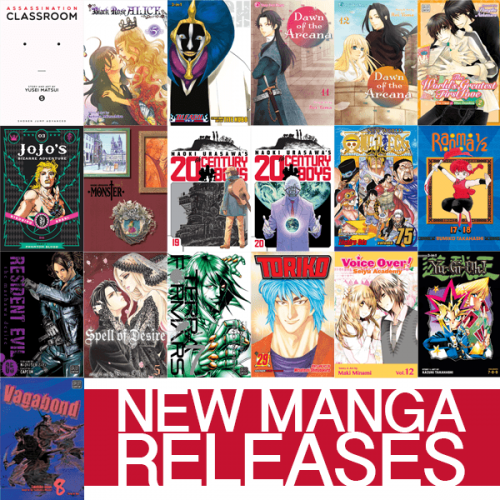