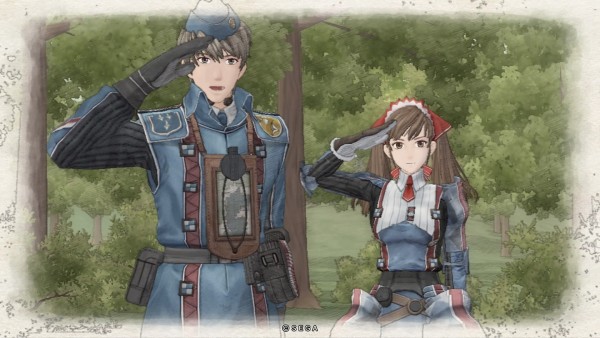 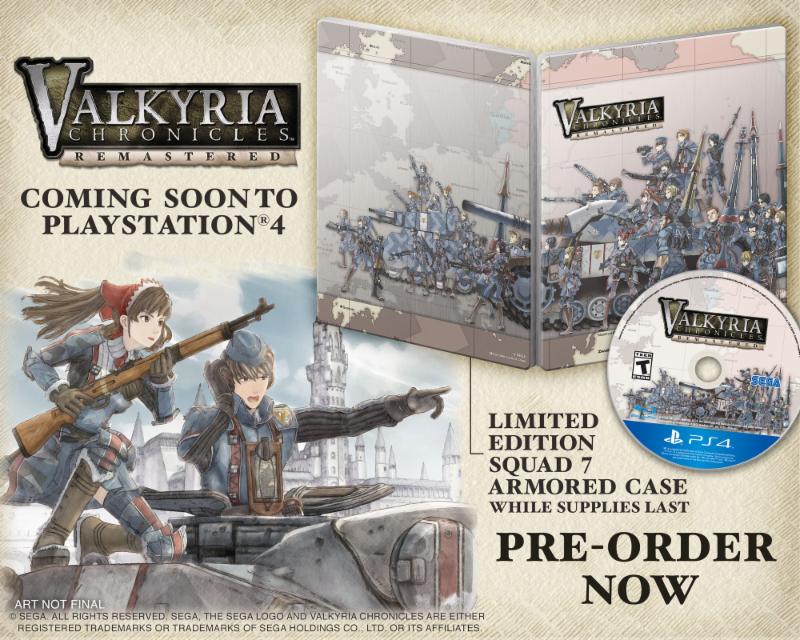 In North America the company will be offering a limited number of launch edition retail copies that will come with a copy of Valkyria Chronicles Remastered and a collectible Squad 7 Armored Case. When released the game will feature both English and Japanese audio tracks, trophy support, and all of the DLC released for the original game.

It is worth noting that while Valkyria Chronicles Remaster‘s release in Japan will include a battle demo for Valkyria: Azure Revolution, Sega has not stated if this demo will be released in the West at this time. 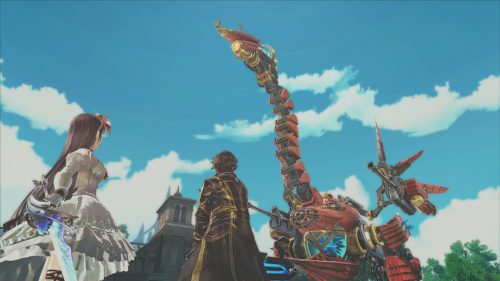