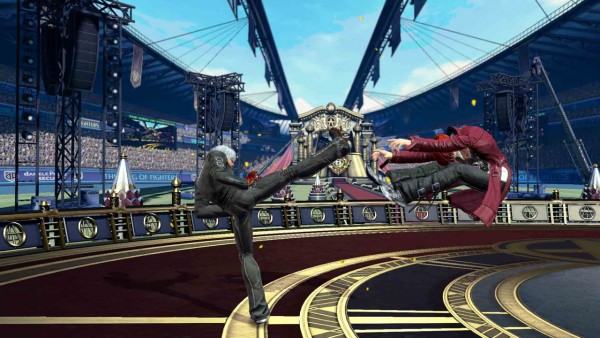 SNK Playmore has released another new trailer for their upcoming game, The King of Fighters XIV and with it comes a handful of new characters being confirmed for the title’s roster. As you can see in the roughly minute long trailer below we now have confirmation that Robert Garcia, K’, and Benimaru Nikaido will be joining the roster as playable fighters. 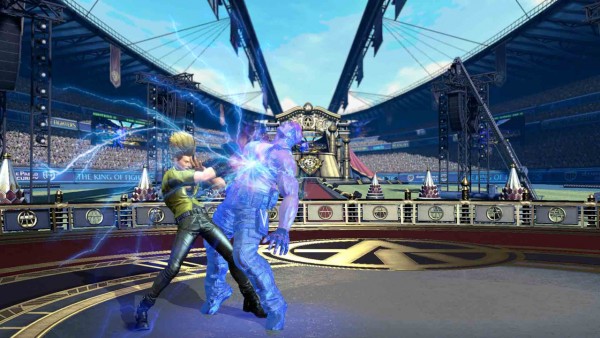 Currently The King of Fighters XIV is set to be released as a PlayStation 4 exclusive sometime in 2016 and when released it will offer fifty total fighters to choose from, though at the moment less than half of those fighters have been revealed.

The King of Fighters-i 2012 Now Available 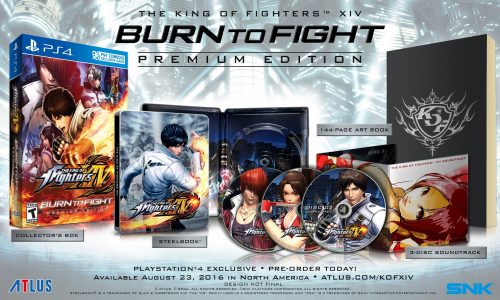