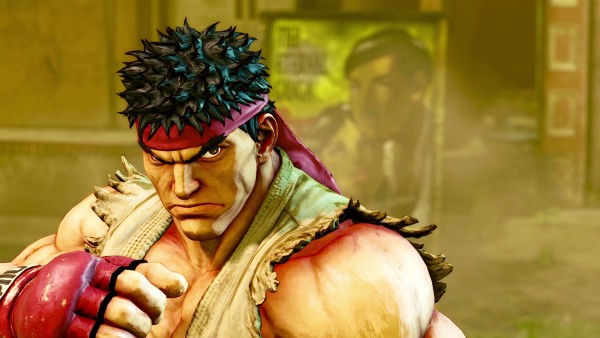 Capcom has released some details regarding what to expect regarding Street Fighter V‘s story mode. When the game launches on February 16th players will be able to play through individual character stories that give players some background info for each character and their relationships with other fighters and these stories will all be illustrated.

However in June, a free “story expansion” will be released and will add a “cinematic story experience” that will be the first of its kind for a Street Fighter game that will bridge the story between games. Capcom also stated that they will be holding a fourth and final beta run from January 30th to the 31st and that the first piece of post-launch content for Street Fighter V will be released in March.