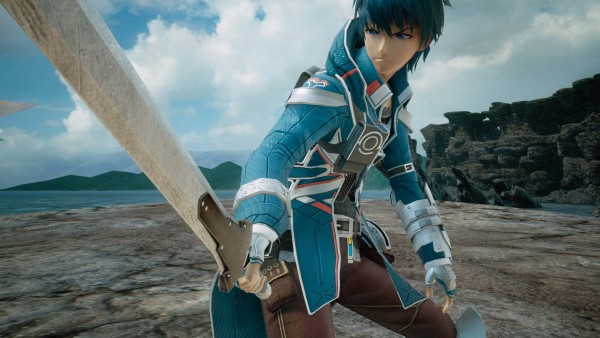 Square Enix and tri-Ace have begun releasing what will likely be a series of videos introducing the main characters of Star Ocean: Integrity and Faithlessness and they have started with the lead male character, Fidel Camuze. Fidel is a twenty three year old whose father was the founder of the most prominent fencing school in the kingdom. 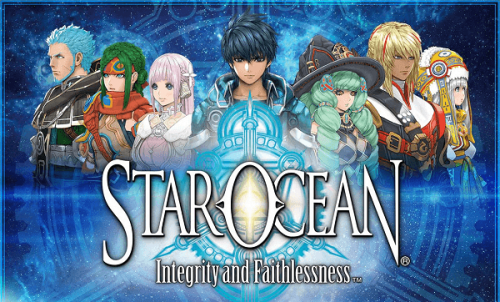 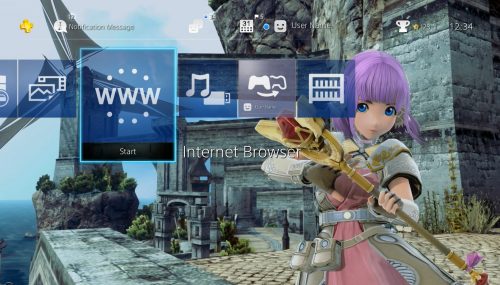