­Right Stuf and Sunrise have announced the upcoming DVD and Blu-ray release of Mobile Suit Zeta Gundam Collection 2, which contains the conclusion of the sequel to Mobile Suit Gundam. It will be released in North America on April 5, 2016. The cover art is featured below.

The release will feature remastered video and will include the original English dub by The Ocean Group. The DVD edition will feature episodes 26-50 across five discs with English Dolby Digital 2.0 stereo audio, Japanese mono audio and English subtitles. The Blu-ray edition will feature the same episodes across three discs with English LPCM stereo audio, Japanese LPCM mono audio and English subtitles. Both editions will include the textless versions of the second opening animation and the second ending animation. Right Stuf provided a synopsis of these episodes:

A new force enters the Universal Century conflict. Can the A.E.U.G. fight a war on two fronts?

The Universal Century world is locked into an escalating conflict. While the A.E.U.G. resistance group strives to convince the world of the justice of its cause, the brutal Titans continue to suppress dissent through violence and fear. Now the struggle enters a new phase as a powerful third force enters the battlefield, and the A.E.U.G. and Titans race to enlist the support of the mysterious Axis renegades. Confronted with his past, Char Aznable at last decides to embrace his role as leader of the A.E.U.G. But his choice may have come too late, for the Titans have completed their most terrible and devastating weapon. 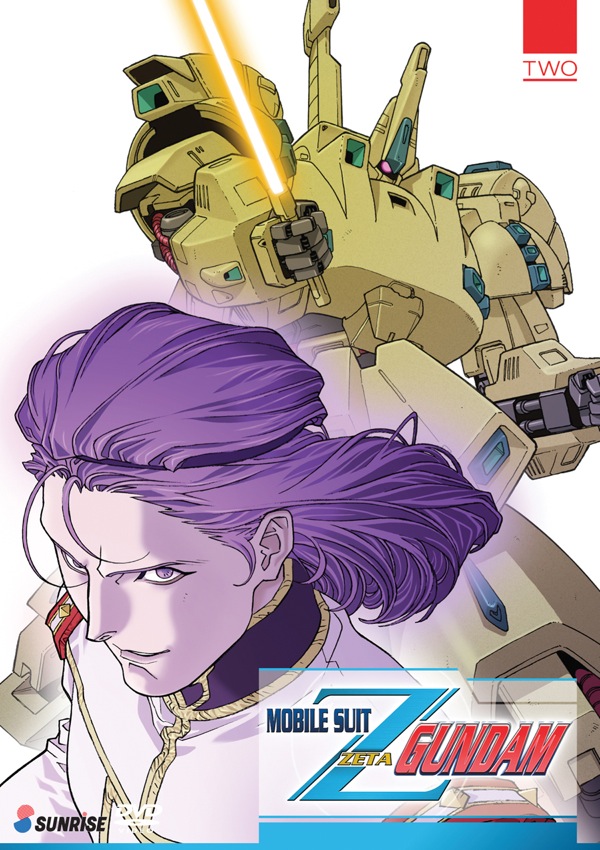 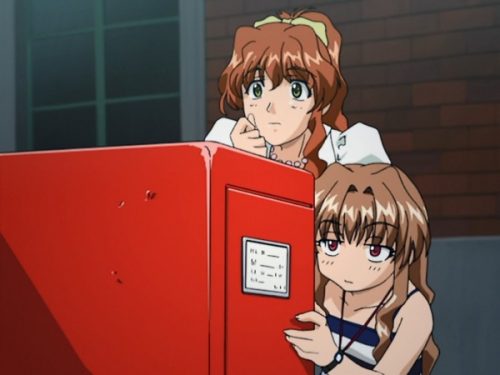