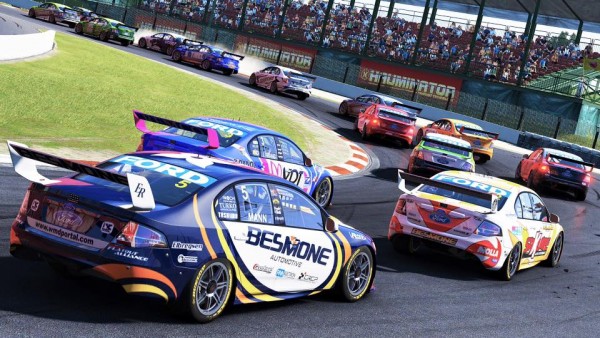 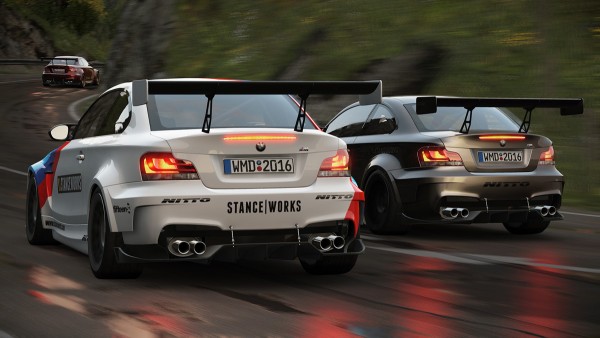 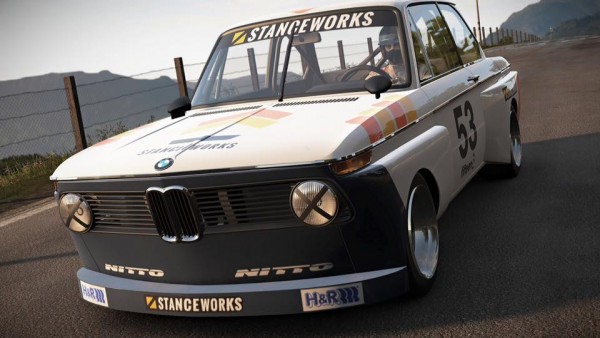 With the expansion comes to new career invitationals – the Lakeshore Vintage Cup for vehicles from the 50s-70s and the V8 Bathurst Trophy specifically for the January Free Car – the Ford Falcon FG. The car was Ford’s weapon of choice for competition during the 2014 season of Australia’s ultra-popular V8 Supercar touring car series and is able to sprint from 0 to 100 km/h in just 3.5 seconds, reaching top end speeds of up to 300 km/h. 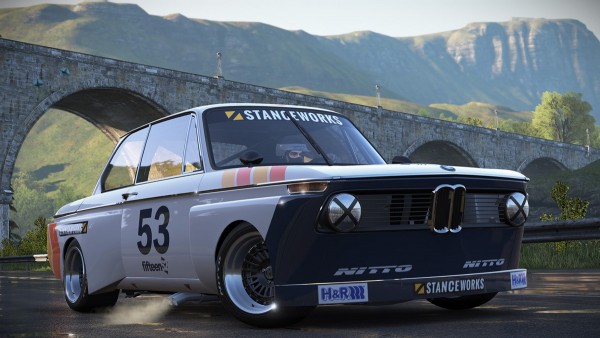 You can check out the new expansions trailer below. The most recent expansion pack to release before this one was the Classic Lotus DLC which featured many vintage cars.