Considering how expensive the commercials for the Super Bowl are, some companies either spend their entire advertising budget risking everything for a bit of exposure while most are big enough to regularly create memorable commercials that are usually only shown once. As such it is extremely rare for a video game commercial to be run during the Super Bowl but this year The Pokémon Company and Nintendo have decided that they will be airing their “first ever” Super Bowl commercial for Pokémon during the February 7th match.

The actual commercial will only last for thirty seconds but they have decided to release the entire minute and ten second long video early for fans to enjoy. The ad will run at the beginning of the third period of the Super Bowl and was filmed primarily in Rio de Janeiro with the purpose being to celebrate the millions of fans around the world. 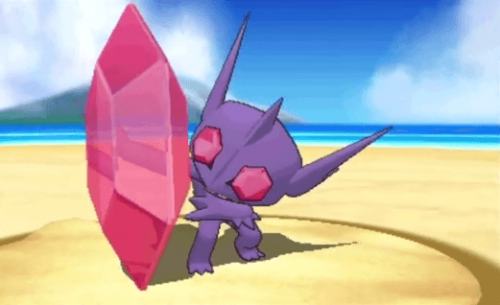