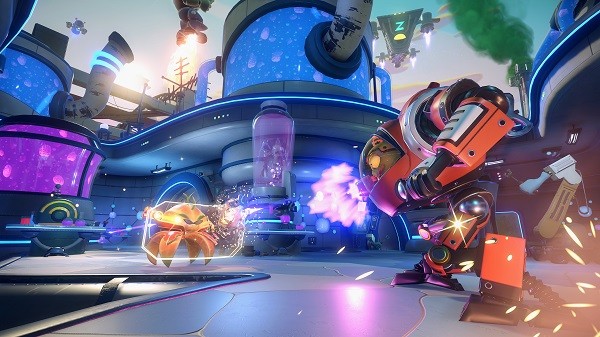 In case you missed it, last week Popcap and EA announced that they would be launching an open beta for Plants vs Zombies: Garden Warfare 2 this week and now that time has rolled around. This means that, for those who wish to, the open multiplayer beta is now available on both the PlayStation 4 and Xbox One, allowing fans of the game a chance to try out the title’s refined multiplayer options from now until Monday January 18th.

As for the full game, players can expect Plants vs Zombies: Garden Warfare 2 to be released in North America on February 23rd and in Australia and New Zealand on February 25th for the Xbox One, PlayStation 4, and PC.