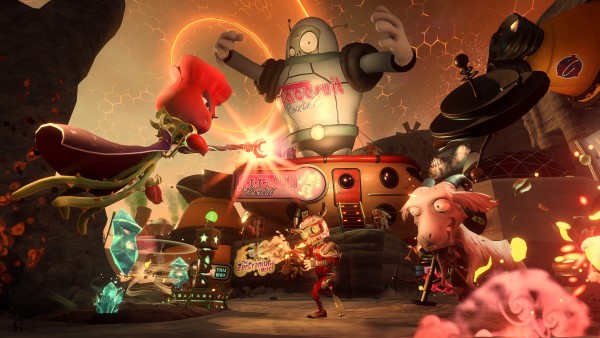 EA and Popcap Games have announced that they will be launching an open beta for the console versions of Plants vs Zombies: Garden Warfare 2 starting on January 14th and ending on January 18th. The beta, that will only be available on the PlayStation 4 and Xbox One versions and not the PC version, will feature the below content:

As for the full game, Plants vs Zombies: Garden Warfare 2 is set to be released on February 23rd in North America and February 25th in Europe and you can check out a trailer for the beta below. 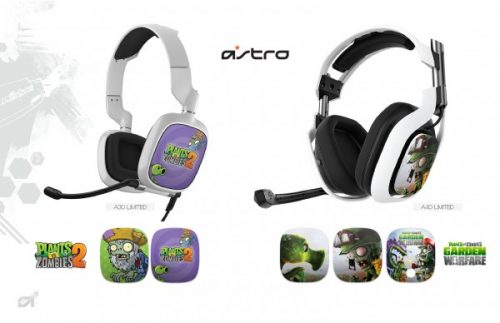