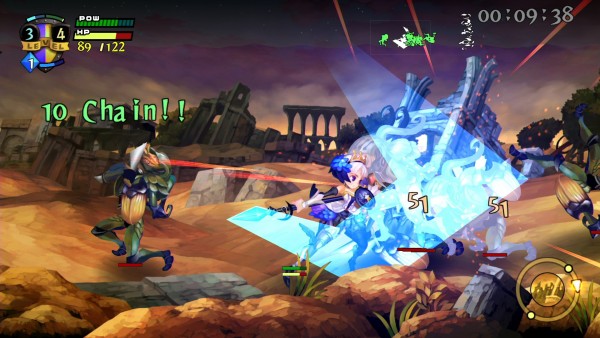 For those who haven’t been following the game, Odin Sphere: Leifthrasir is an updated remake of the PlayStation 2 classic with various upgrades to the graphics, expanded worlds with new monsters, fully voiced story scenes, and enhanced combat systems. For those who want to see what the title has to offer, a demo for the Japanese version of the game recently went live on the Japanese PlayStation Store for all three platforms.