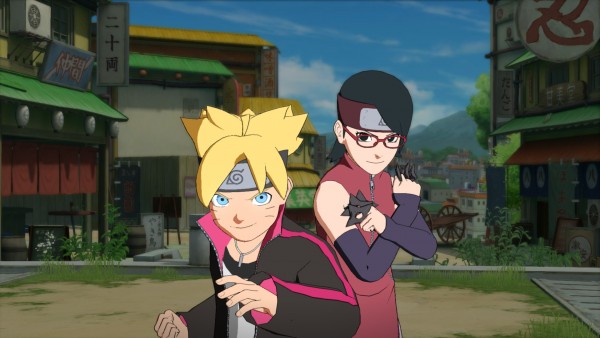 A new trailer for Naruto Shippuden: Ultimate Ninja Storm 4 has been released by Bandai Namco and the focus of this one happens to be the new vs the old. The reason it is called that is due to the focus of the video being on the pre-order bonus characters Boruto and Sarada as they face off against their fathers, Naruto and Sasuke, in tag team combat.

You can check out the video below and as for the game itself, Naruto Shippuden: Ultimate Ninja Storm 4 is currently slated for release on the Xbox One, PlayStation 4, and PC on February 9th in North America and Europe. 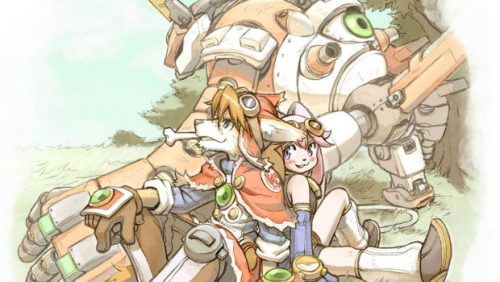