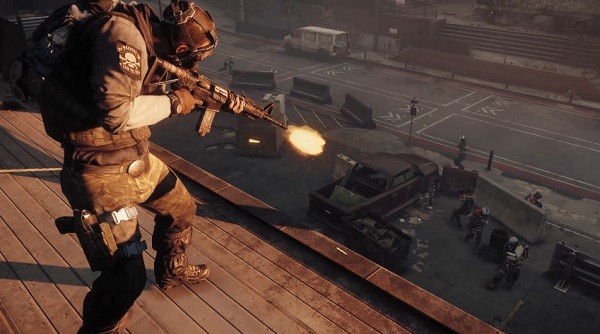 The company also revealed that a closed beta will be held exclusively for the Xbox One starting in February and that those who wish to try their luck for the beta can sign up here. To go along with this news Deep Silver also released a new trailer showing off the game and you can check that out below.