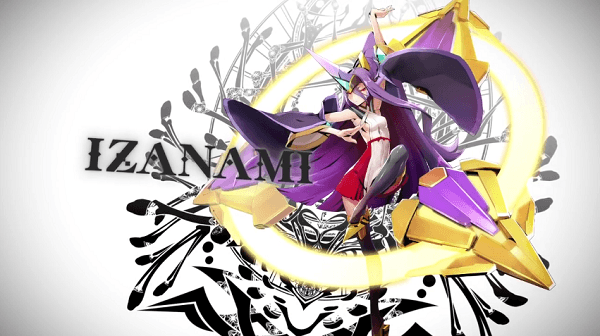 Arc System Works has announced that they are planning on updating the arcade release of BlazBlue: Central Fiction on January 28th and with this update comes a brand new playable character. To be fair, she isn’t brand new exactly as the character is Hades Izanami, a character that has appeared often in previous titles as an NPC or boss character but this does mark the first time that Izanami will be playable. 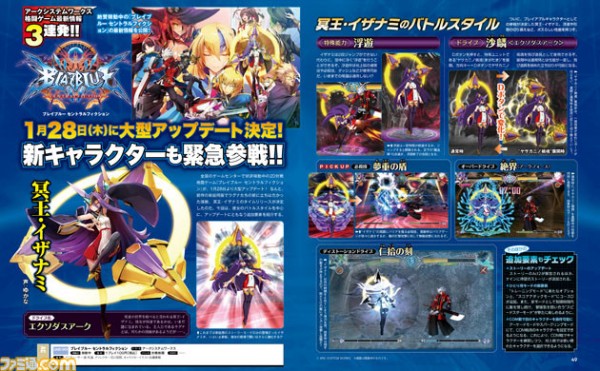 You can check out the debut trailer for Izanami in BlazBlue: Central Fiction below where some of her fighting style, that appears to be a floating style with a few different forms, is shown off.