It’s the last Xbox Newsbeat of 2015 folks. It’s been a year of some massive releases for Xbox One, such as Halo 5: Guardians and Rise of the Tomb Raider. This final Newsbeat brings us details for the Halo World Championship, ABC iView, Halo 5: Guardians, and more Xbox One Backward Compatibility titles.

The prize pool for the Halo World Championship is currently sitting at over two million USD. Australia and New Zealand will get their chance to show off their best Halo 5: Guardians teams through a series of qualifying rounds. The schedule will be as follows:

Registrations are open at the Halo esports portal.

ABC iView is available now on Xbox One!

ABC’s iView app is now available on Xbox One, allowing viewers to tune into great Australian programming for free. The holidays can be pretty stressful, so kick back and relax with 50 hours of Australian comedy for free from now until the end of January. The following series are available on the ABC iVew app: 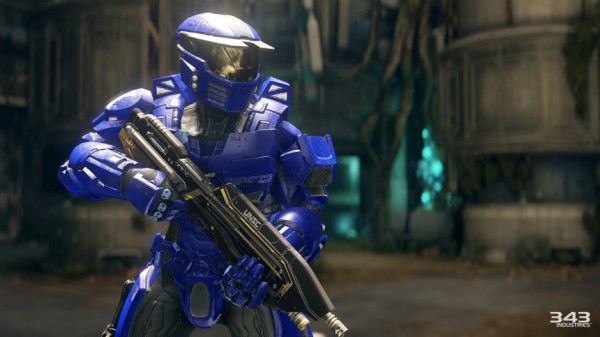 The next big update is out for Halo 5: Guardians. The big ticket feature is the return of Forge, Halo’s map making tool. Forge has seen some major changes that makes it the most powerful and flexible Halo map editor yet. Additionally, Cartographers Gift adds new maps, weapons, armour sets, and assassinations. Get the full details on the update at Halo Waypoint.

Microsoft is working hard to achieve their promise that every single Xbox 360 game will be playable on the Xbox One. The following sixteen titles have been added since the last update:

More games are being added all the time, so be sure to bookmark the Xbox One Backward Compatibility list. 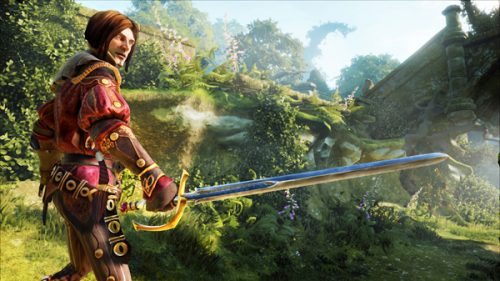