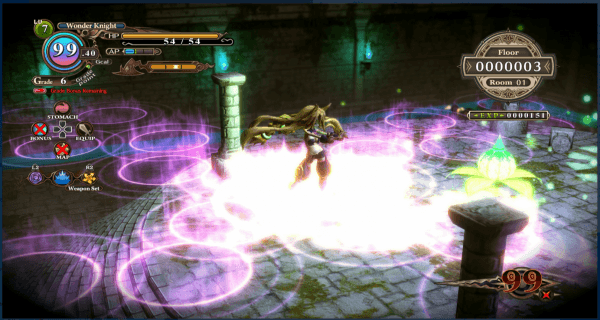 While players were able to interact with the Swamp Witch Metallia in the original game, one of the biggest points being advertised for the upcoming PlayStation 4 release, The Witch and the Hundred Knight: Revival Edition, is the fact that players will be able to play as Metallia in certain areas.

This area is the Tower of Illusion and NIS America has released a new trailer focusing specifically on introducing Metallia’s role in the story as well as showing off her combat abilities such as her various magical attacks, sword attacks, and ability to quickly move around an area with her broomstick. 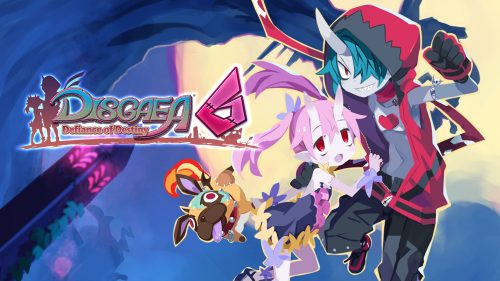 The Witch and the Hundred Knights delayed again