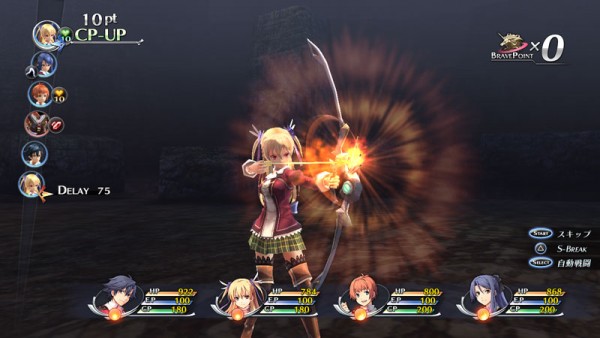 With The Legend of Heroes: Trails of Cold Steel set to be released in North America today XSEED Games has released a gameplay trailer for the title showing off the students of Thors Military Academy in combat, proving that the members of Class VII are more than prepared to use their special abilities and skills to take down their opponents. In the video, found below, the various team members will show off their standard Crafts, S-Craft, and Arts attacks.

The Craft and S-Craft skills are earned by leveling up and require Craft points to use while Arts are magical abilities that are tied to orbs and equipment and can be used to either attack enemies or support allies.

The Legend of Heroes: Trails of Cold Steel II Launching in North America on September 6th 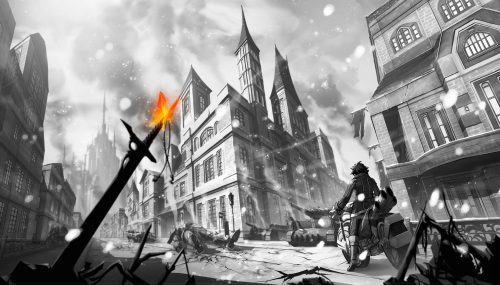