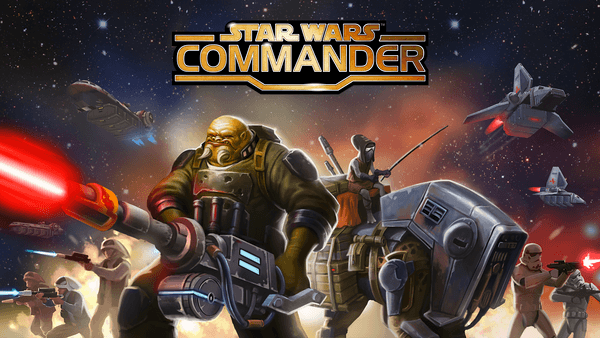 We are less than two weeks away from the highly anticipated (to say the least) release of Star Wars: The Force Awakens. Well in the lead up to the huge cinematic event, Disney have rolled out a new content update for their popular Star Wars: Commander mobile game. In the first big content update since July, the game now features new planets, new missions and new characters all related to The Force Awakens. Here is a brief rundown on what you can expect from the update: 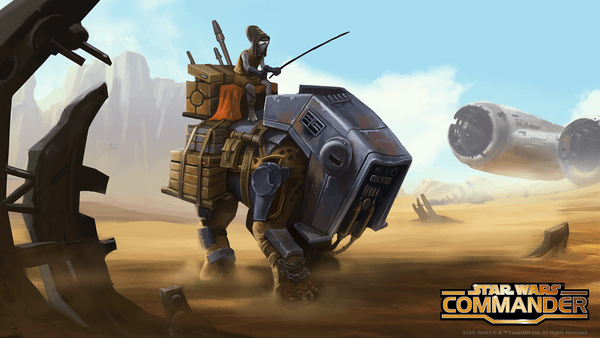 The new Force Awakens update for Star Wars: Commander is available as a free download through the Apple App Store or Google Play. In addition, the base game is also free to download so be sure to check it out today and get yourself even more hyped for The Force Awakens next week!