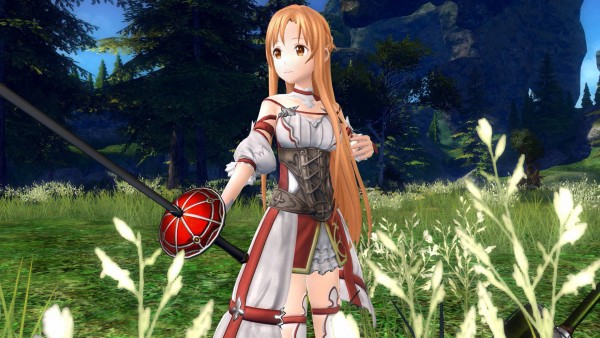 Fans of the Sword Art Online series won’t have to worry about whether or not Bandai Namco will continue to be releasing the video game’s made from the light novel series as the company has announced that they plan on releasing Sword Art Online: Hollow Realization in North America and Europe in 2016. This is a bit surprising considering Sword Art Online: Hollow Realization, which is set for release on the PlayStation 4 and PS Vita, doesn’t even have a solid release date in Japan at the time of this writing. 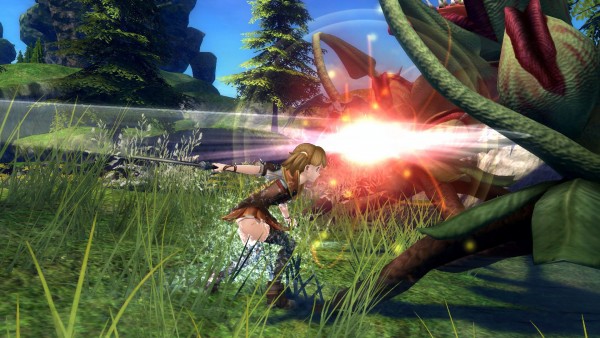 Sword Art Online: Hollow Realization will be released with Japanese voice work and support English, French, German, Italian, and Spanish subtitles. The game itself takes place during an event that is completely original and has been overseen by the author of the series Reiki Kawahara. Kirito and other familiar characters will find themselves in the world of “Sword Art Online” from the very beginning is a new game called “Sword Art Origin.”

Full details about the game‘s storyline as well as screenshots for the title can be found below: