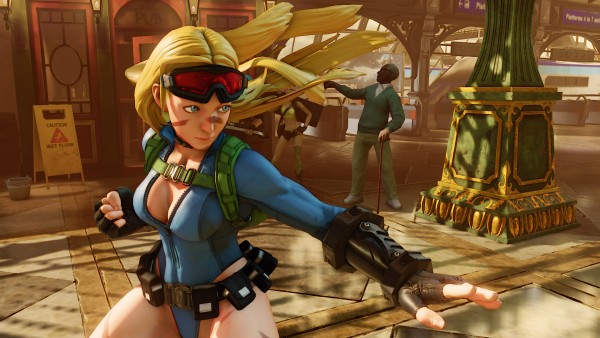 Now that the sixteen characters that will be included in Street Fighter V when it is released on the PlayStation 4 and PC on February 16th have been completely revealed Capcom has released a nearly five minute long trailer that spends a small amount of time showing off each of the characters’ fighting styles and appearances in the game. As for DLC, currently Ibuki, Juri, Guile, Balrog, Alex, and Urien have been announced for release throughout 2016 with players either being able to buy them outright or earning them with in-game money.

Capcom also released a trailer showing off the alternate costumes that will be available, called “Battle Costumes” for Ryu, Chun-Li, Cammy, and M. Bison and you can find that video below, though it is worth noting that since these are Japanese trailers, a few names might be slightly different.