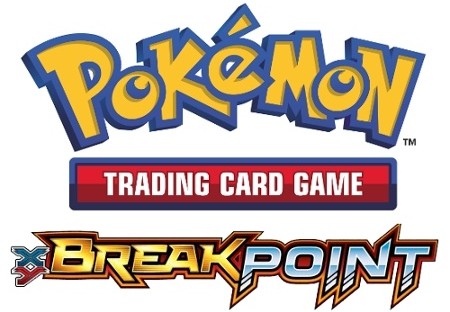 Well a couple of months or so has passed since the last Pokemon TCG announcement so it’s time for a new one. Following on from the release of XY BREAKthrough, the new BREAKpoint set expands upon the new BREAK evolution mechanic and add 120 new cards to the official format. Notable new cards and features include: 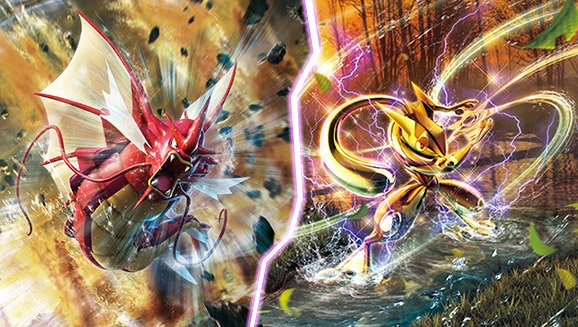 As per usual now, theme decks and booster packs will include online codes to unlock virtual cards from the new expansion. The online version of the Pokemon Trading Card Game is currently playable on PC and iPad. The new BREAKpoint set will be released in early February next year, most likely around the 3rd. 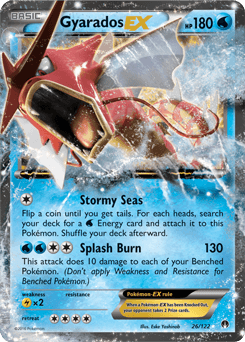 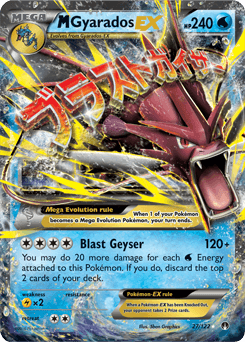 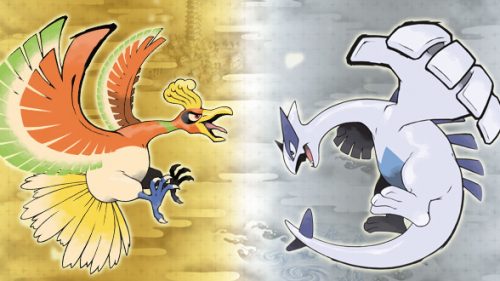