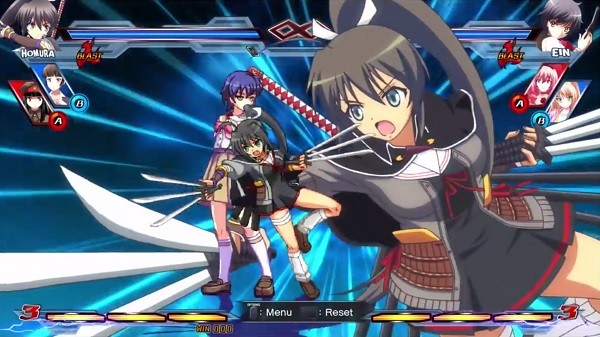 Although it has been known for quite some time now that Senran Kagura‘s Homura will be a playable character in the console release of Nitroplus Blasterz: Heroines Infinite Duel we weren’t given a look at how she will be fighting in the game until recently when Famitsu released a six minute video containing footage showing off Homura’s moveset. Homura is one of three additional playable characters being added to the console release of the title, with the other two being Sonico and Aino Heart.

Currently Nitroplus Blasterz: Heroines Infinite Duel is set for release on the PlayStation 4 and PlayStation 3 in Japan on December 10th with a North American release planned for this winter by XSEED Games. 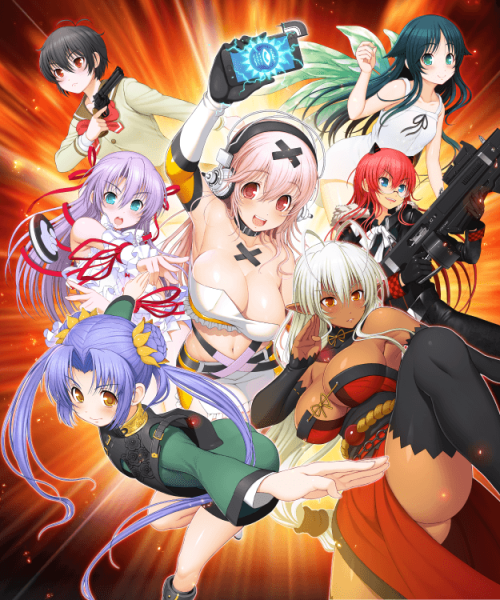