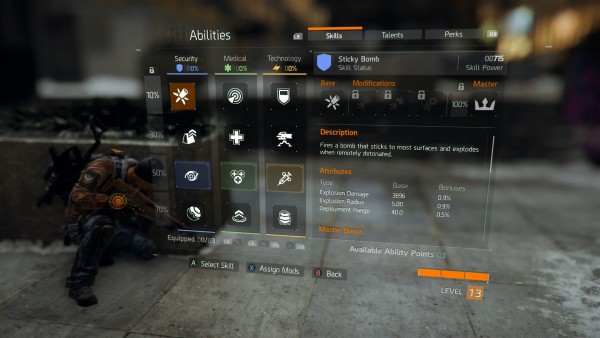 Fifteen lucky fans were invited to Ubisoft Massive’s office to test out the latest build for Tom Clancy’s The Division. Their interviews have been combined with gameplay footage to create the latest trailer for the game. The game’s tense atmosphere was a common topic that came up in the interviews, especially being unsure about the intentions of other players in game. No new information has been released with this trailer, but Ubisoft is promising more information on the game very soon.

Tom Clancy’s The Division is an open world shooter set in the midst of a biological crisis. The sleeper cell only known as The Division has been activated in New York City to help stabilize the city and prevent the collapse of the government. 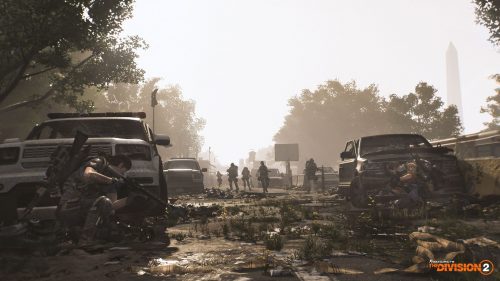 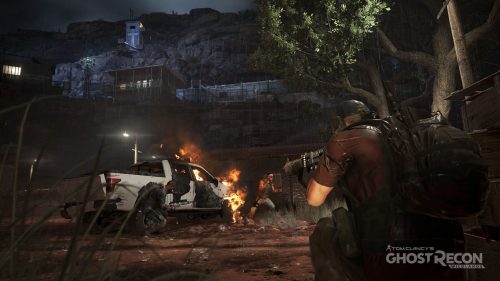