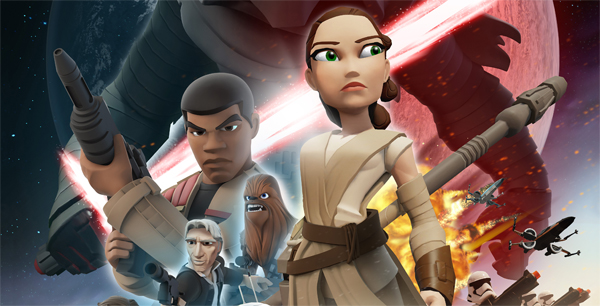 The Force is strong this week my friends. Movies have it. Television has it, and video games have it. Star Wars fever is in the air isn’t it? With just a few short hours until The Force Awakens plays on Australian cinemas, you can almost taste the excitement in the air. While all eyes are focused squarely at the film’s release, don’t forget that Disney Infinity’s Force Awakens tie-in Play Set is also set for release this Saturday. To mark the occasion, Disney have put up an absolutely awesome new poster that showcases the main players. Check it out: 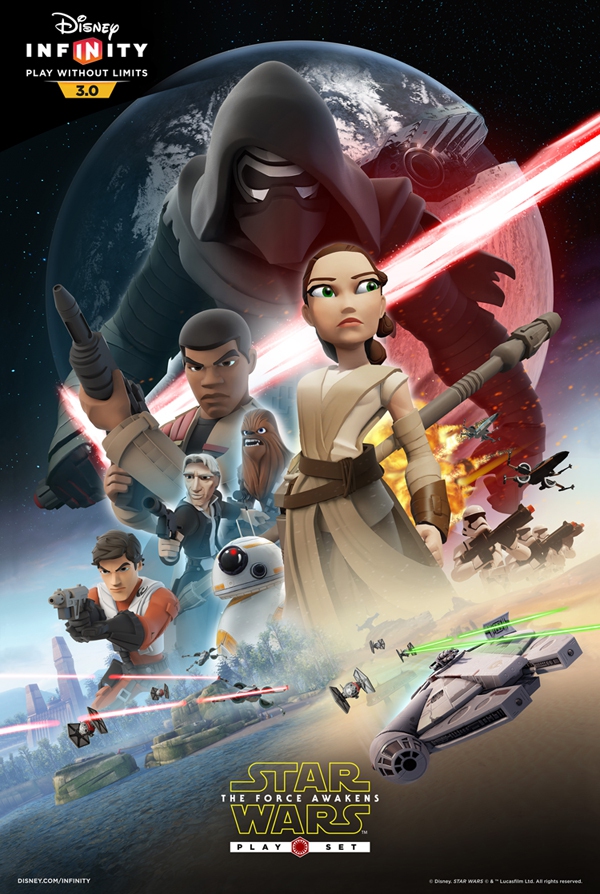 I personally think I like the placement of the characters even more than I do the official movie poster, but what about you guys? Let us know your thoughts on the poster, the Play Set and the film in the comments below and make sure you stay tuned to Capsule Computers for all the Star Wars and Disney Infinity news as it becomes available. 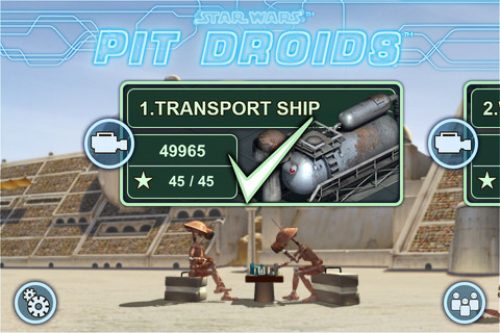