Sony and Naughty Dog has an early Christmas present for PlayStation 4 gamers, so I hope you weren’t naughty this year. A new CG rendered trailer for Uncharted 4: A Thief’s End launched today. The trailer has Nathan Drake reminiscing about his legacy in a lovely slow-mo scene with plenty of destruction to go around. 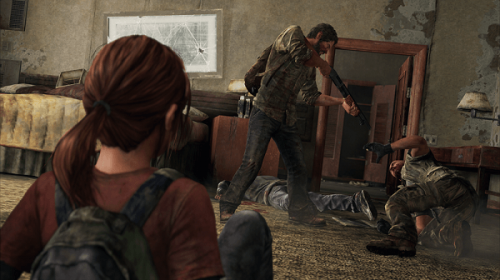