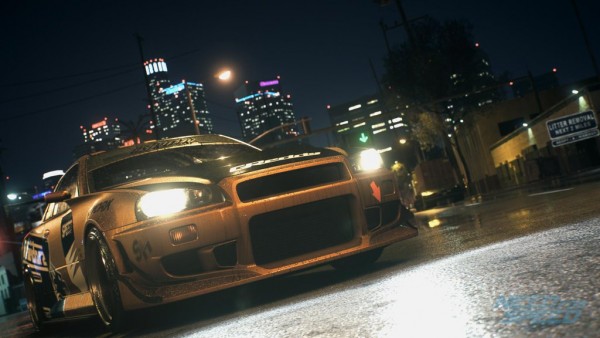 When Need for Speed 2015 launched last month player’s were promised a fair portion of free downloadable updates and man are Ghost Games delivering. The Legends update 1.03 brings with it new missions centered around Need for Speed Underground 1 and 2, new vinyl packs consisting of the entire blacklist from Need for Speed Most Wanted, nostalgic music from each of those games and other past tiles and more! 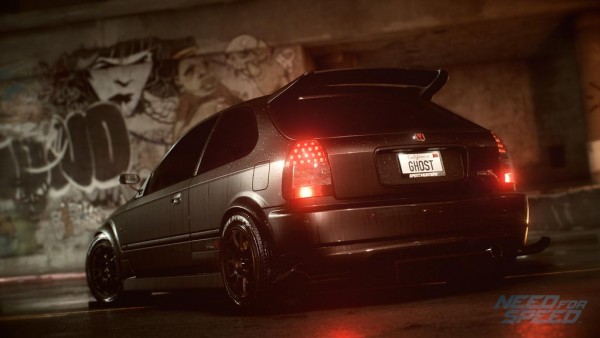 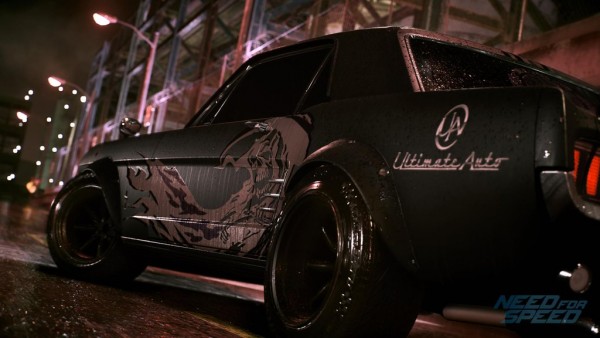 You can get even more information about this update from the official Under the Hood blog and don’t forget to check out the trailer for this new content below. The patch should be available to download sometime today if not tomorrow. This update follows on from two smaller updates which added a couple of features like decal mirroring, A.I re-tuning and a refined colour picker among other things like new achievements/trophies. In a time where nearly every improvement or add on content in a game is sold to us at an additional cost, all I can say is you’re doing well Ghost Games, keep up the good work!

You can check out our full review of the game here. The game is available now for PS4, Xbox One and coming sometime in the U.S. Spring for PC. 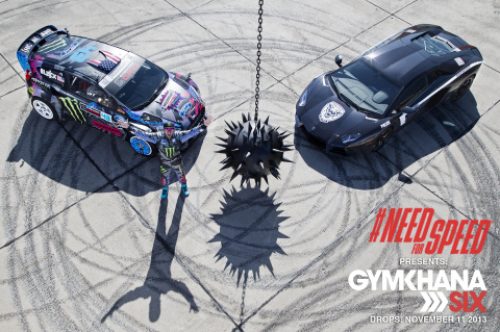