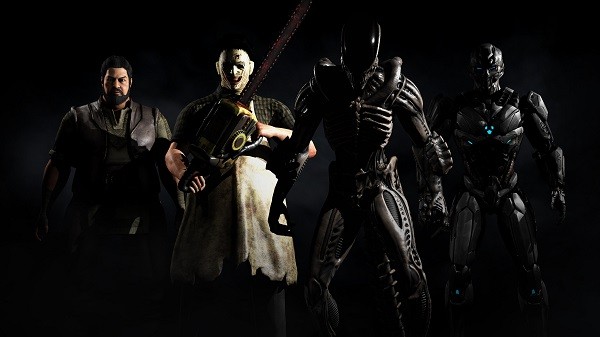 Warner Bros. and NetherRealm Studios have announced that the characters that will be added to Mortal Kombat X via the ‘Kombat Pack 2’ DLC that will begin releasing in the first quarter of 2016 will be a mix of old faces as well as a couple of new guest appearances. We have the return of Bo Rai Cho as well as Tri-Borg, who is a combination of series favorites Cyrax, Sektor and Robot Smoke in the form of new Kombatant.

As for the newcomers, we have Leatherface from The Texas Chainsaw Massacre horror film series and the Xenomorph from the classic sci-fi horror film franchise Alien and you can see how these characters will look in the reveal trailer below.